When You Need to See With Fresh Eyes 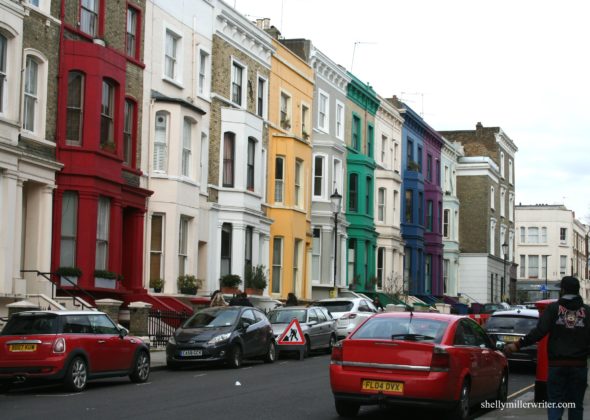 On a sunny Saturday morning in Notting Hill, I stand on a crowded corner of Portobello Road, watching a busker band sing and strum instruments. My visiting friend Emily pushes past a row of tourists and positions herself a few feet from a makeshift microphone stand. The boy holding drumsticks grins between lyrics as she stands in front of him with a camera pulled up to her face.

As I watch Emily frame the quintessential London scene, my mind is taken back to her back yard in Phoenix, almost two decades earlier. She is three and jumping on a trampoline with my daughter, Murielle, who is barely four. Her wispy, fine hair was in a stage of permanent static electricity back then. But her eyes are still the same shade of golden brown, I notice, as she finds my familiar face among a sea of foreigners.

If you would’ve told me during those early years of parenting through playdates that my best friend’s daughter would be living with me in London during the month of March, well, I probably wouldn’t have believed you. 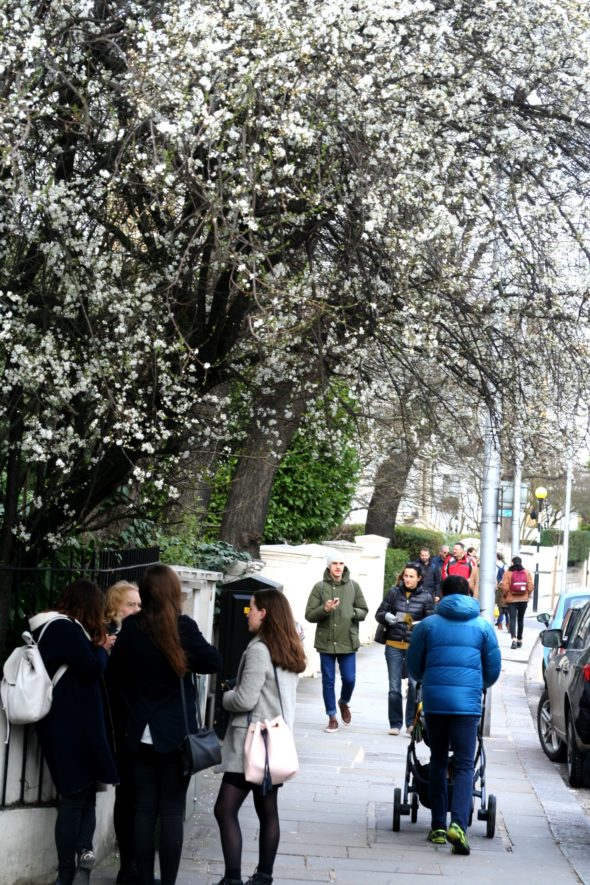 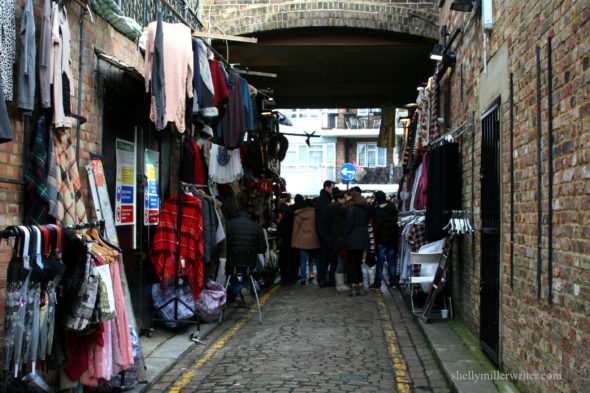 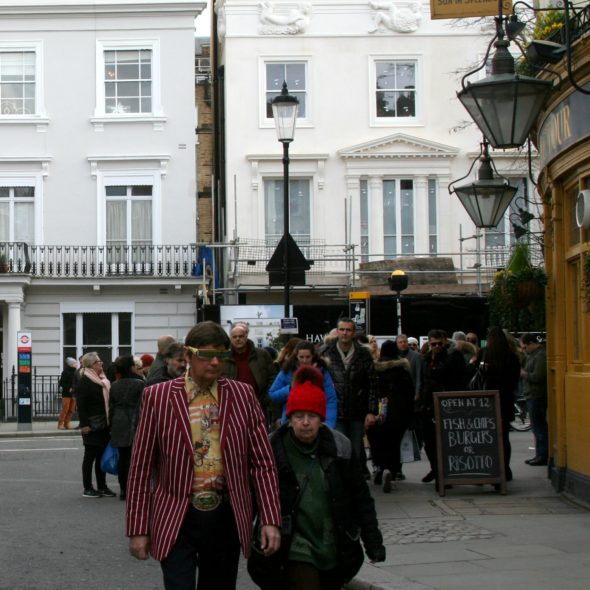 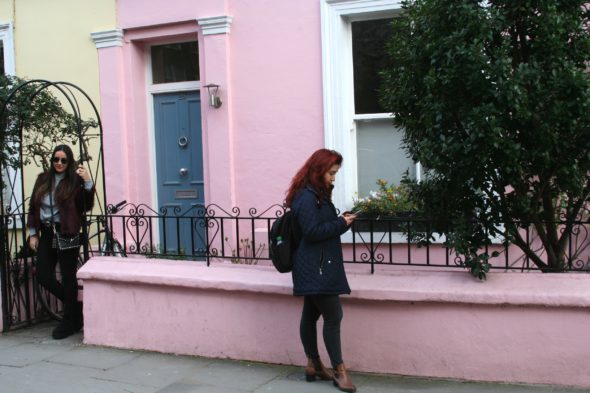 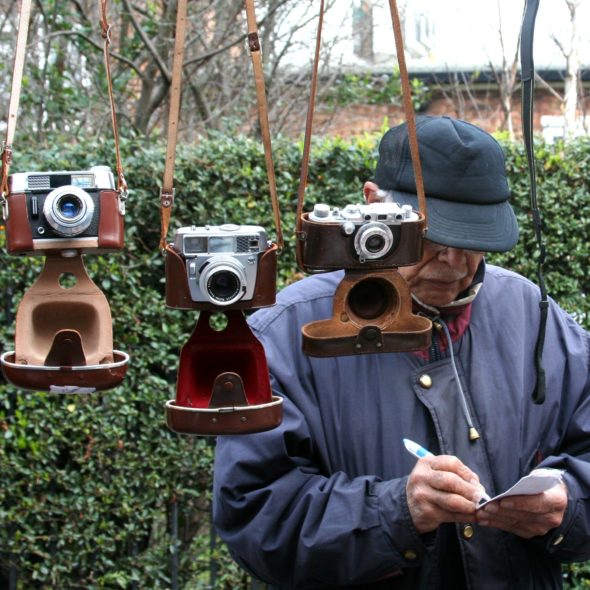 On a Sunday morning in Kensington, I sit between Emily and my son Harrison on the front row at St. Barnabas Church. As the worship team sings and strums instruments, I close my eyes and sing I Exalt Thee. And suddenly, I am transported back to Oklahoma during my senior year at university.

From a patch of grassy hillside overlooking the cityscape of Tulsa, street lights glow through the darkness as I sit cross-legged next the campus library. Leaning on a bag of text books, I hum I Exalt Thee into the starry silence and wait to hear God’s voice echo back into my loneliness.

And a small glimpse of the future evokes an adrenaline rush of hope — a mental image of a bridge over the Thames.

If you would’ve told me during those early years of my life — alone in the world and working two jobs to support myself — that I would be an author, married to a Vicar and living in London, I might’ve believed you. Just a little bit.

But I would’ve tried to control how I got here instead of resting in God’s grand providence. 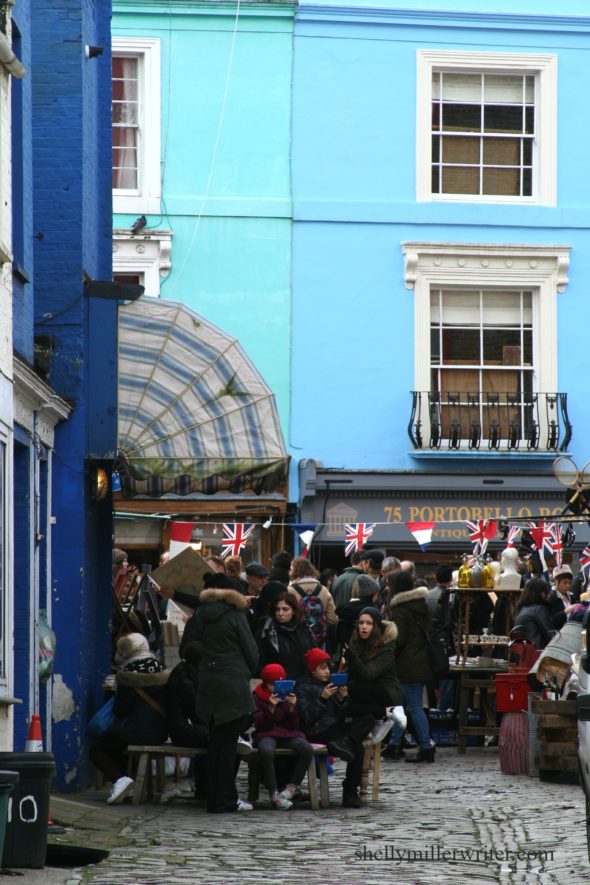 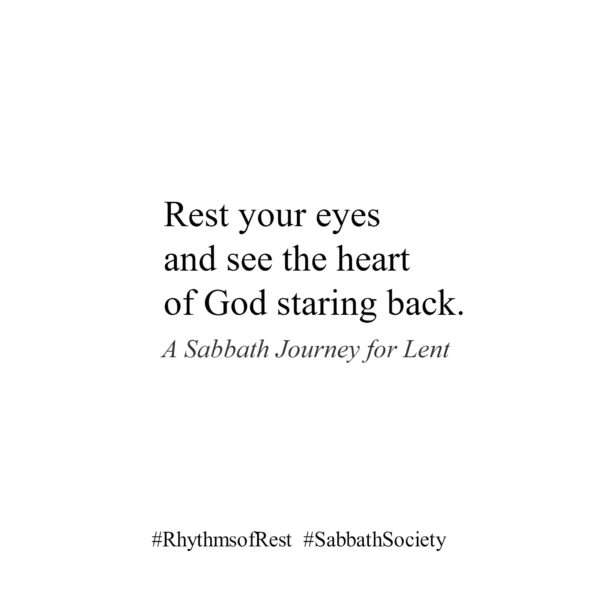 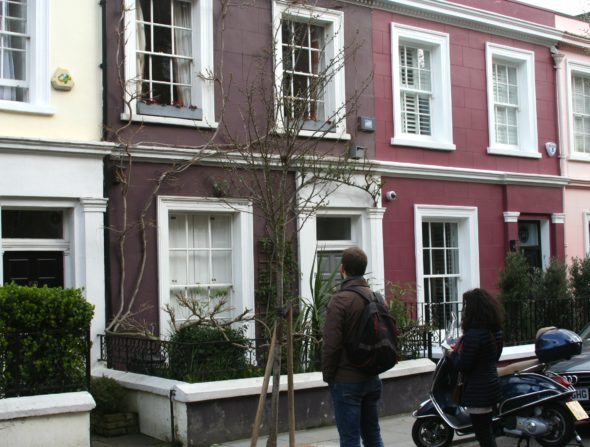 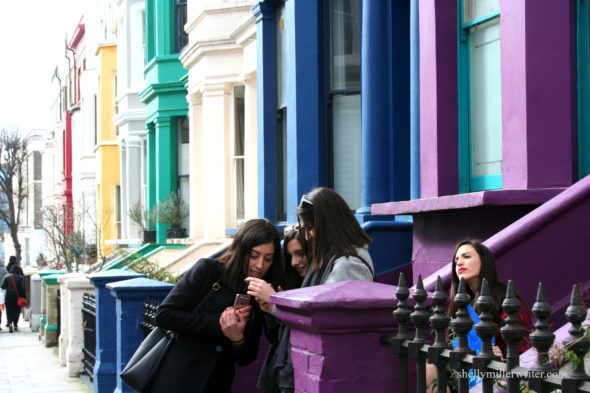 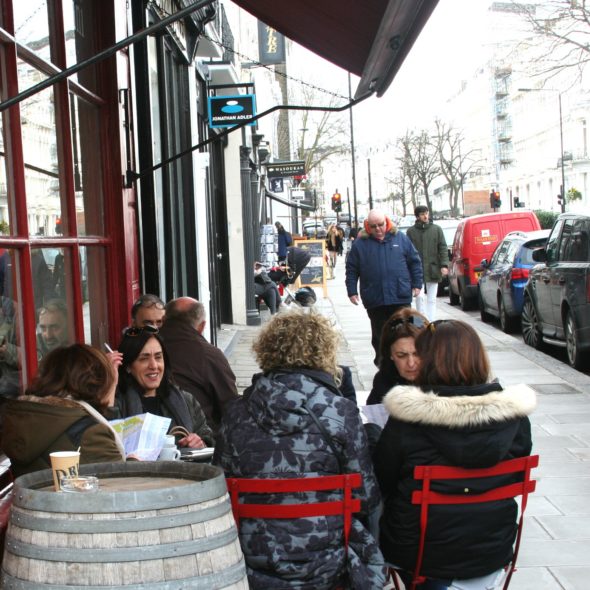 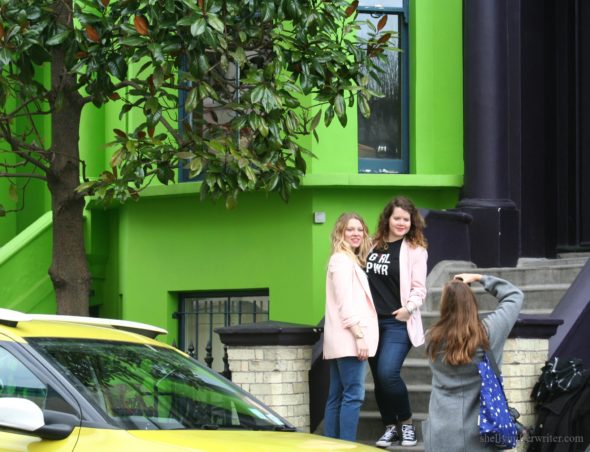 On this first week of Lent, resting my eyes has allowed me to look back and return to my authentic self.

In our frantic, frenzied, and fallen world, how fantastic is it that God sees through our cracks and continues to believe in the beautiful redemption of our brokenness?” A Sabbath Journey for Lent

In busyness, we tend to see life as random chapters disconnected from the story God is writing for us.

Sabbath creates space for connecting the details in our beautiful stories of God’s love and faithfulness.

Tell me in the comments: What are you seeing with fresh eyes this week? 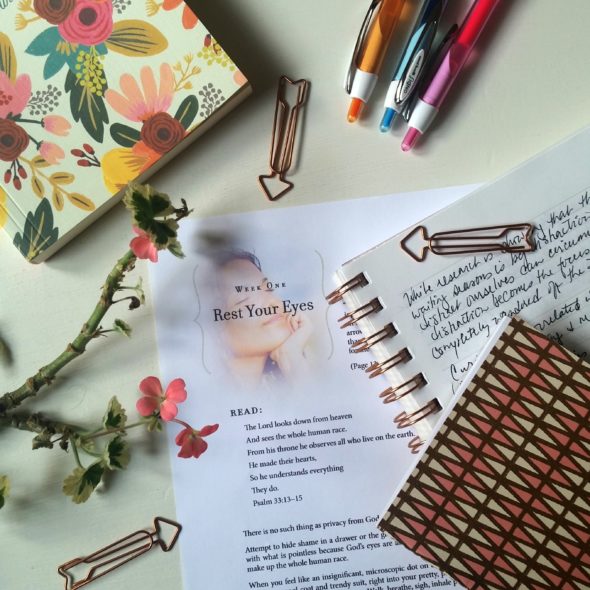 Join me on Instagram for more conversations from A Sabbath Journey for Lent (free to blog subscribers) and on Facebook for a video of this week’s Lenten prayer. And find Emily’s beautiful photography here. 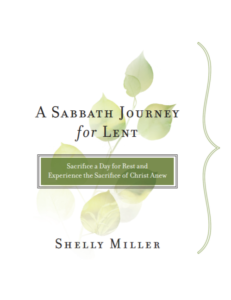