What You Need to Know Before Naming a New Year 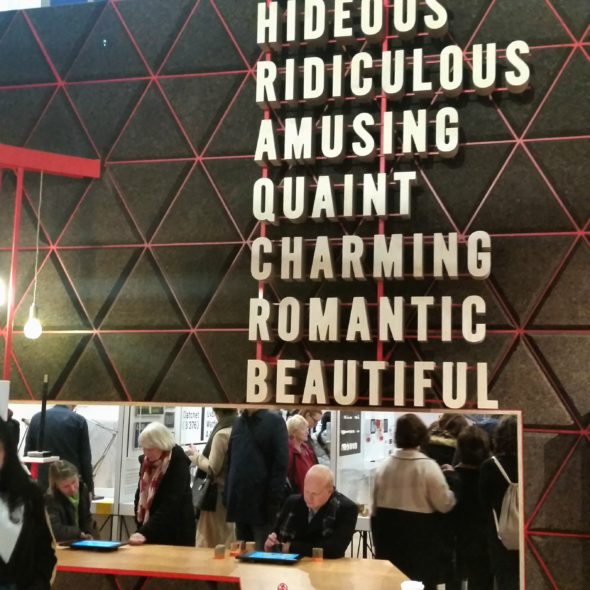 “Hey, mom. So, I still have to look through some stuff but my passport wasn’t where I thought it was. I was wondering if you, by any chance, saw it when you were here.”

I receive my daughter’s message at 10:34pm on December 23, less than 24 hours before she is scheduled to board a flight in Raleigh, North Carolina. A flight that will carry her to London to be with us on Christmas morning. The “when you were here” she is referring to is two months ago, when I was visiting her apartment during a three-week book tour in the US.

“I don’t remember seeing it honey,” I reply within seconds.

Two hours later, after numerous exchanges between us, I crawl into bed, mute words coming out of my mouth, curl my body into a ball and will a positive outcome with every muscle tightened in silence. As if freezing my body will control what is lost toward being found.  Like the “I” in Be still and know that I am God is somehow meant for me instead of the Creator of the universe.

What if she can’t find her passport? I mentally prepare myself by serving up worst case scenarios. And God answers me in the usual way we dialog — through a tennis match of questions.

Many of you may have followed this harrowing story through my social media feeds but today I’m sharing more about this stressful situation over at Grace Table. As many practice the discipline of naming a New Year as a way to be purposeful about time, my daughter’s lost passport during Christmas revealed something about that process I wasn’t expecting. Join me for the rest of the story by clicking here.

Psst . . . Rhythms of Rest is still on sale at Amazon for the lowest price since it launched. Click here to order.