On the Royal Wedding and Why We’re Addicted to Watching 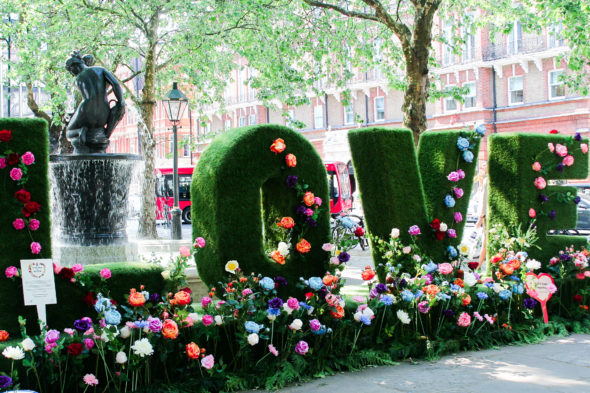 “He said he can’t work out with me at the gym because he wants to watch Eurovision,” my son says with a smirk on his face when he sits down across from H at the dinner table.

“What is Eurovision?” I ask, needing clarity on why my son is feeling like second choice.

“You don’t know what Eurovision is?” H and Harrison respond in tandem. Heads shake in disbelief as they pass a bowl of chicken between them and spoon rice on plates.

Obviously, I’m clueless since Eurovision has been happening longer than I’ve been alive. 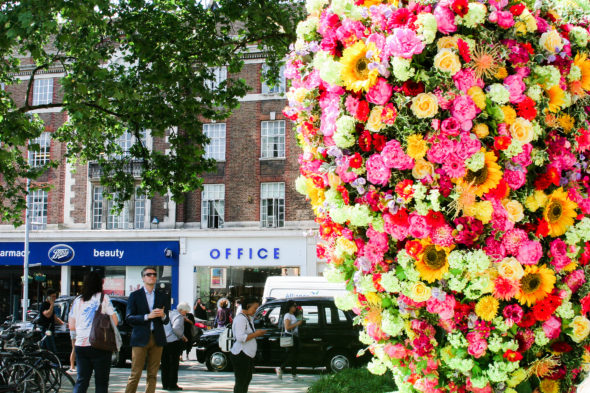 Choose to Begin or Choose to See Life as a Competition

“I have it on. Are you going to come upstairs and watch it,” H yells from the second floor of our terrace house, just as I swirl soapy water around the last dirty pan and rinse the aluminum off until it shines again.

From matching wingbacks, we view the finale of the singing contest that began our dinner conversation. A global talent competition among gifted singers who hope you will like what they offer.

A few minutes into the program, my eyes are diverted to the phone in my palm as I scroll down to the bottom of where I began sharing my life with you on Instagram. Intentions were to delete some of the ugly first offerings, multi-task while being present with my husband.

And if you were to take that journey back to 2013 with me (and I know you are tempted now that I’ve suggested it, but don’t waste your precious time!), when I first created a profile, my gallery might be summed up as a caution: If you want to fail at attracting a following, do this.

Obviously, I was clueless about social media etiquette that garners engagement.

Photos were random and aesthetically unpleasing; captions so simple that they said much of nothing. At first, I felt embarrassed, as if I was revealing something unpleasant I didn’t want you to know about me. But as my ears filled with new melodies from diverse voices singing from the television, my eyes began pooling.

Those bad photos might translate as novice to a stranger, but each tiny box captures a moment fondly remembered. Deleting suddenly felt wrong.

Frames telling the story of friendships translate as sacred, God-picked relationships. Captured moments of mothering are now gifts of maturity glistening with favor. Documented beauty as a balm for pain I didn’t dare speak about publicly are a collection of holy remembrances.

And some of those early photos are like fragments of tissue paper floating in the wind, high above heads, sailing over millions of beautiful galleries without one single glance or notice; not one single finger touching a heart and declaring, “I like that.” Except for one.

What is hidden to the masses is seen by the eyes of God.

In the secret place of intimate friendship with God, my head boughs over the phone and I hear Him whisper, Yes, I remember that walk we shared around your neighborhood; the conversation about your loneliness. I saw your tears and then wiped them away with a slant of light on a yellow patch of wildflowers growing in the ditch. I know how flowers make you happy. 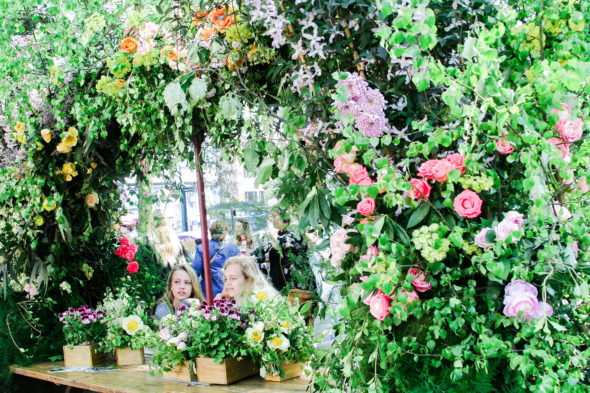 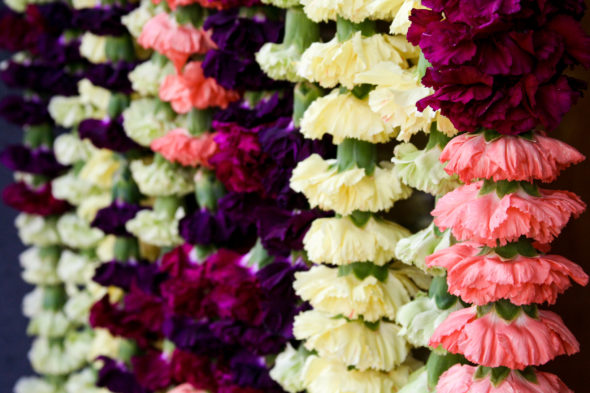 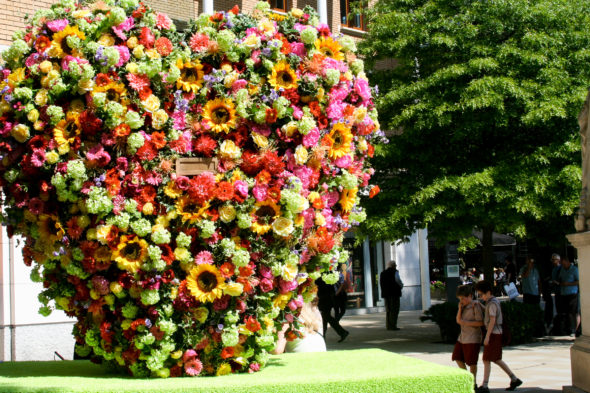 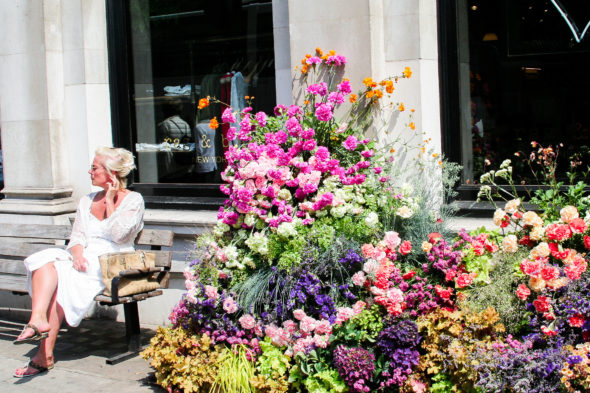 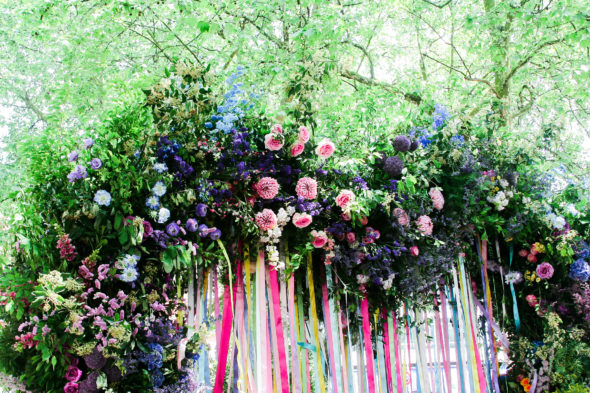 Being Unseen in a World Who Wants to be Noticed

And while my eyes sting, my lips spread into a slanted smile upon a new discovery. There were some, maybe four, who saw me begin and liked my imperfections with their heart.

Your life is not a competition.

Your worth is not measured by what you know or how you look but by what happens in secret when nobody notices but God.

Just begin. Because Jesus likes you.

Who are the people who like the unadulterated, unedited you?

Who are the people who like the version of you that you are prone to delete and forget?

Remember where you began, remember who you are to God, and remember the people who saw in you what you could not see within yourself.

Look back and see how far you’ve come because gratitude is preparation for receiving God’s abundance.

There are seasons, days, and moments in life uncaptured but etched into your history by God’s finger. (Exodus 8:19) 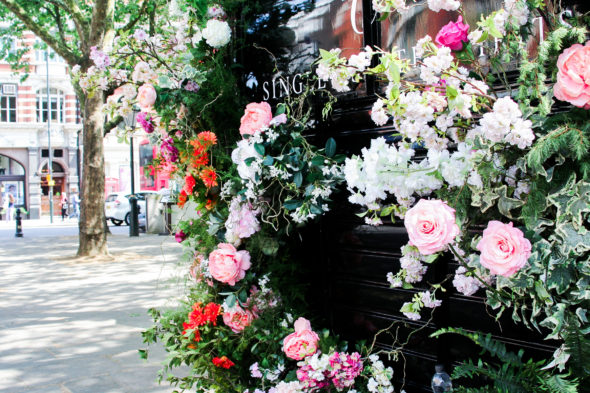 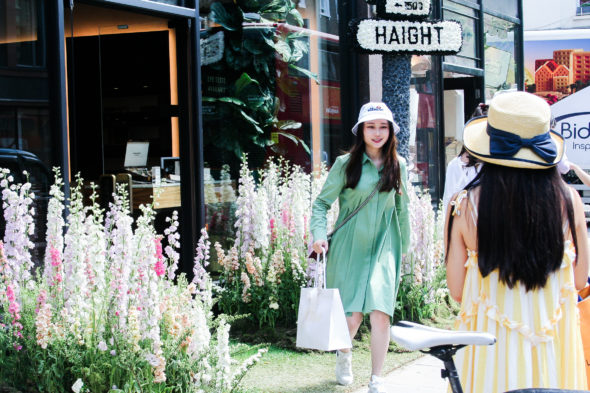 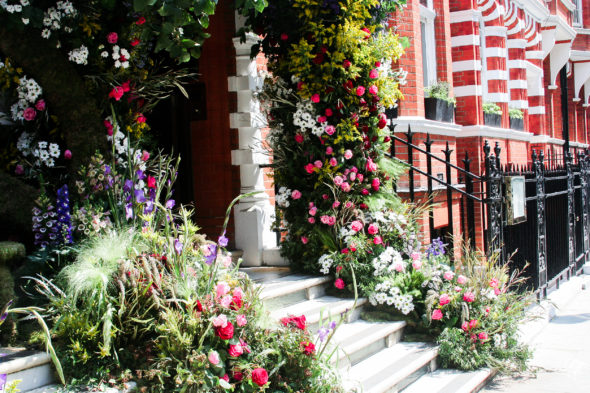 Last weekend, as I watched reruns of the royal wedding between Meghan Markle and Prince Harry, I saw what I missed the first time I captured the momentous occasion.

As the newlywed couple nestle inside a glamorous carriage pulled by soldiers on horseback, down the Long Walk toward Windsor Castle, the shiny red helmets of soldiers bob up and down in tandem. Warriors on a mission to protect and rescue when needed.

And If we are honest, we don’t really want to be common, blend in, or be so clued into the culture that the raw image of childlike identity is somehow lost. We want to be known, chosen, and belong for being special, different, and unique. We want to believe the fairy tale is real and God is telling us, it is.

You are known. You are chosen. You belong to the King of Kings who sees your life that is hidden in Him.

His robes fill the temple of your everyday walking around life with goodness and truth. And his love carries you toward ultimate purpose.

Scroll back to the bottom, of when you were loved for just being you, and today’s agenda seems less like second choice and more like a secret love story unfolding. A whisper in the wind declaring hope does not disappoint. 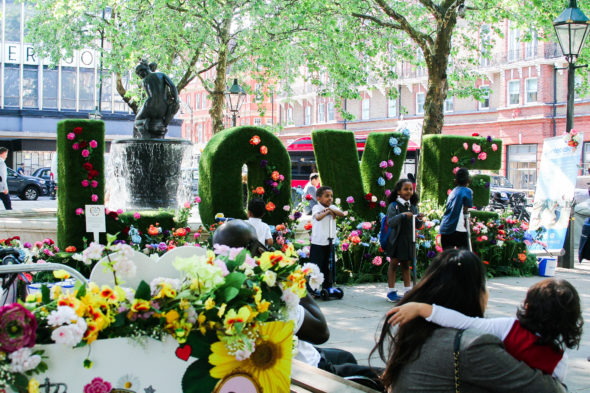