Reeling or Rising? An Expat’s View of Safety After Attacks in London 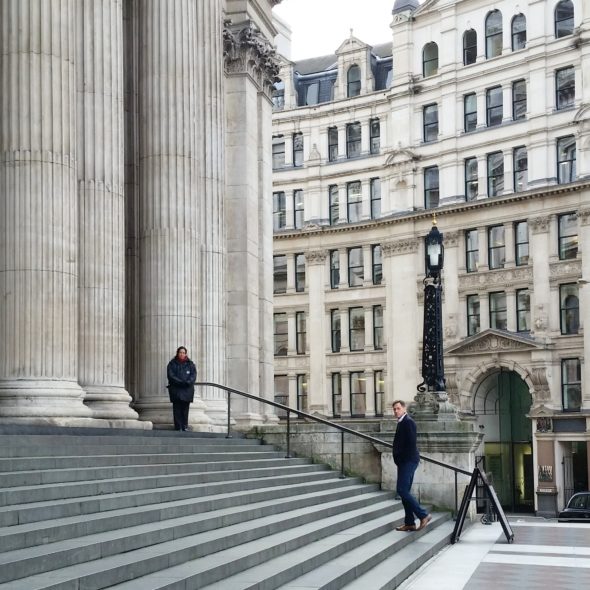 Holding H’s hand, I begin the ascent, climbing concrete steps leading to the entrance of St. Paul’s Cathedral where we join crowds gathering for Thy Kingdom Come, a global prayer initiative. We have no idea that terrorists will strike innocent victims nearby shortly after the program commences.

Sitting under the dome gilded with cherubim, the majesty of God in the grand display of architectural beauty feels other worldly and just right the Saturday evening before Pentecost.

I make friends with a man in a suit sitting next to me. He explains being one in a group from a church east of London. “I haven’t been to St. Paul’s Cathedral in 50 years,” he admits and then begins telling me about bits of English history. I’m riveted.

Hearing my American accent, he taps the shoulder of a man wearing a tee shirt seated in front of him and introduces us. I learn he is also American, the husband of their vicar, the British woman seated next to him. We shake hands and share commonalities. How long have you been here? Where are you from in the US? Do you like living in London?

I love living in London. And we plan to stay for as long as God allows it.

I repeat that sentence often and it always receives a surprised response. But the surprise comes from a different perspective when it’s an American watching the news, not living in London.

Both accounts reveal the way a fallacy becomes truth the more you listen to it. Listen to fear over love and believing in your own understanding becomes your Truth. 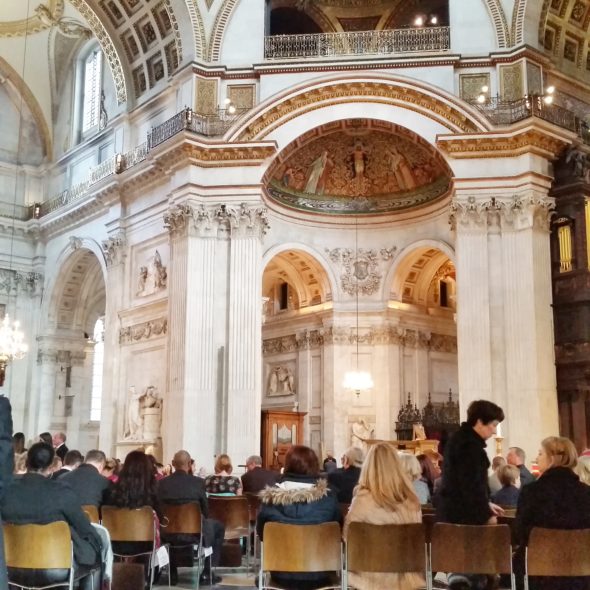 The disparity in cultural response to recent tragic events in London played out publicly when Brits swiftly responded to a New York Times headline – Terrorist Attacks in the Heart of London Leave 6 Dead and a Nation Still Reeling. Brits quickly squelched any rumors about being victims of terrorist attacks with a hashtag that went viral — #ThingsThatLeaveBritainReeling. They made it obvious that Americans were reeling, not Brits.

Since the attacks in Manchester and London, my inbox has been flooded by well-meaning friends and family members with a generous outpouring of love and concern for our safety that is deeply appreciated. But the subject lines reading Safety are a mask for something deeper and pervasive in our culture.

We have made safety an idol.

And the God who moves mountains and kills the wicked with the breath of his lips into a milk toast Savior who is far too safe.

Choose security as your highest aim and follow the God of your own understanding: self-reliance. 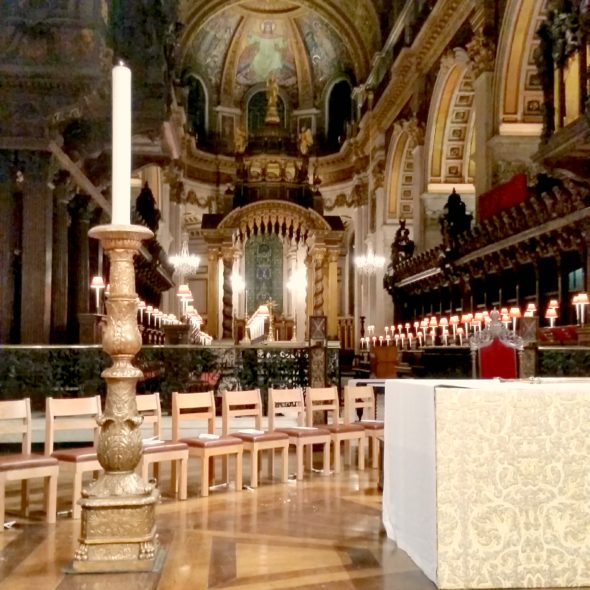 The safe god has no power to rescue or fight like a warrior; to catch the arrows of the enemy between two fingers on the hand that shapes the earth. The safe god is a kind old gentlemen that quietly reads and reflects, always smiles and winks when you make eye contact. He weeps over violence but allows you to defend yourself.

Faith rooted in self-reliance is faith that longs to be rescued from evil but not bothered by uncomfortableness, comforted but rarely disrupted, led but rarely inconvenienced.

“But God isn’t nice. God isn’t safe. God is a consuming fire. Though he cares about the sparrow, the embodiment of His care is rarely doting or pampering. God’s main business is not ensuring that you and I get parking spaces close to the mall entrance or that the bed sheets in the color we want are — miracle! – on sale this week. His main business is making you and me holy.” Mark Buchanan, Your God is Too Safe

And holy simply means set apart, not mainstream, the difference between the awe of St. Paul’s Cathedral and the familiarity of Starbucks. God’s highest aim is that we become like him, not that we make following the stream of culture the main focus of our faith.

The paradox in self-protection is this: Safety isn’t a place or a goal; safety is a Person who is dangerous.

His love is a consuming fire that transforms hearts of stone into hearts of beating flesh. He is the Person who brings dead bones rattling back to life. A God who asks us to surrender all for the abundance of his blood shed on a cross for our sins. God is not safe, but he is good.

“A safe god inspires neither awe, nor worship, nor sacrifice. A safe god woos us to borderland and keeps us stuck there. He helps us escape reality.” Mark Buchanan 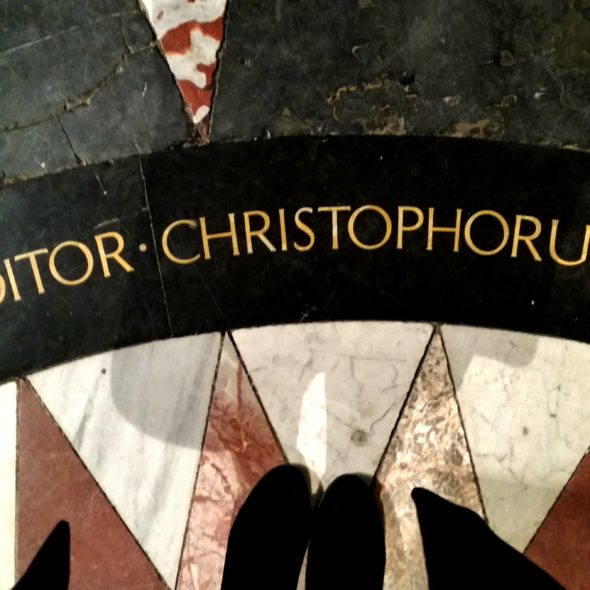 Voices in a packed cathedral sing  . . . Spirit of the living God, fall afresh on me . . . and I sit with eyes lifted in awe, watching cascades of red confetti drift from 365 feet overhead and land on shoulders, heads, and laps. As thin pieces of paper alight on the black and white marble floor, the metaphor is not lost on me.

It is the day before Pentecost, when people from all over the world gathered in one place and God had an aerial view of the manifestation of the Holy Spirit resting upon them. An experience translated as drunkenness by some and the powerful outpouring of God’s presence by others. (Acts 2)

Social media wasn’t a thing back then but I imagine Peter might’ve invented #ThingsThatLeaveProphetsReeling, right after bringing clarity to those who are perplexed with the words of Joel.

“And in the last days it shall be, God declares, that I will pour out my Spirit on all flesh . . . And it shall come to pass that everyone who calls upon the name of the Lord shall be saved.” Acts 2: 17, 21

God is not safe. And He is everywhere. This is good news for all of us. News that should cause us to rise and not reel with the headlines.